Dysport is an FDA-approved injection treatment used to reduce the appearance of fine lines and wrinkles by relaxing facial muscles in the forehead. Similar to BOTOX® Cosmetic, Dysport is injected directly into the site of wrinkles to prevent the underlying muscles from contracting. Dysport injections are made from the bacterium Clostridium botulinum, the same protein used in Botox injections.

Dysport was developed in Europe during the early 1990s, and has been used there successfully for several years. In April 2009, Dysport was approved by the FDA for use in the US, and is expected to rival Botox, the most popular cosmetic procedure, with its convenience and long-lasting results. There are benefits to using Dysport compared with Botox. Dysport has a wider area of effect, known as spread, meaning that the injection sites can be spaced further apart, allowing for fewer injections to achieve a comparable effect. For some patients, Dysport works faster than Botox. Typically you can expect to see results within 3-5 days with maximal effects occurring 2 weeks after a treatment. Additionally, preliminary results suggest that Dysport may last up to a month longer than Botox. 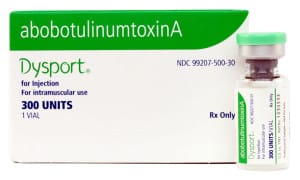 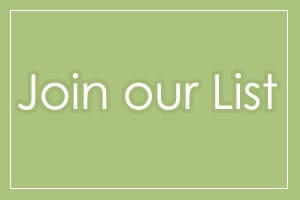 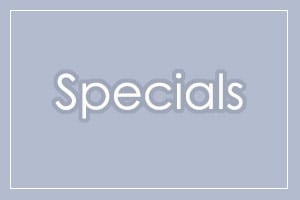 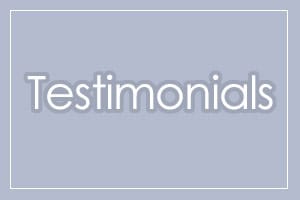 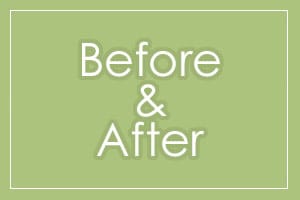 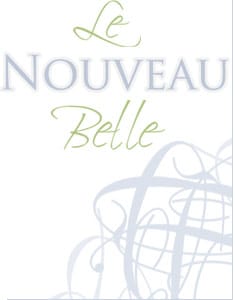